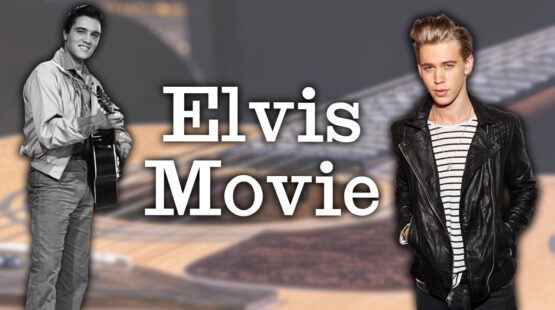 While Elvis Presley has long been in the grave, his legendary status lives long in the memories of adoring fans across the globe. The music icon was one of the most influential Rock n Roll artists of all time and was a leading figurehead in the introduction of the music genre to the world. It’s for this reason that he was dubbed “The King” of Rock ‘n Roll.

Quite the Legacy Left Behind

Life is fleeting, and every man of worth wants to leave behind a legacy that is remembered. Well, it’s been almost 45 years since Elvis Presley passed away, yet his legend lives on in vigor, and his net worth is still growing. You’d be forgiven for thinking that his empire faded as eras transitioned and generations moved on.

While the rock icon passed away a super-wealthy man, the millions he had earned would barely stack up against our most prominent millionaire musical artists, today. But his Graceland estate, to which his record sales and royalties are tied, generates close to $10 million annually. Elvis Presley’s net worth now stands at between $400 to $500 million and he’s not even here to see it. But the spark set alight by the release of the new Elvis movie may increase that sum quite nicely over the next year or so.

Warner Bros. and Baz Luhrmann came together with a star-studded cast to re-tell the story of “The King” with an $85 million budget. This ensured that the likes of Tom Hanks, Austin Butler, and Dacre Montgomery could make it onto the acting list. If there is one thing Hollywood knows, it is that Tom Hanks sells tickets. He plays the role of Elvis Presley’s long-time manager, Tom Parker, while Austin Butler is transformed into the Presley lookalike on screen. Man, does he do the idol justice! Simply watch the official trailer below for a sneak preview and see what we mean.

Released on the 22nd of June 2022, the Elvis movie has had positive implications for Graceland. In the first 5 days at the cinema, Elvis’ record label earned more than $30,000 in royalties alone, as fans engaged online platforms to both stream and download some of his most prominent songs. Here is a list of the top 10 Elvis songs streamed between June 22nd and June 27th on Spotify. The stats reveal how much each title increased Elvis Presley’s net worth figure over this short period of time.

These figures only represent  5 days of income generated around the peripheries of the film on one platform. The figures are just by-products of the current Elvis craze. We’d imagine that the production team paid over a pretty penny for the use of his music in their film, not to mention the fee charged for added time given to Baz Luhrmann by the Graceland Estate prior to creating the screenplay.

As Accurate as it Gets!

Luhrmann actually took over an office at Graceland during his creation of the biopic. He found himself surrounded by all the facts in living colour and had direct access to the museum’s curator to corroborate everything he needed to know about “The King” before he put it down on paper.

No effort has been spared, which means that the film is one of the most accurate and provoking biopics ever created of Elvis’ life. It has already mustered a thumbs-up endorsement from both Priscilla and Lisa Marie, Elvis’s past wife and daughter, respectively. They have openly praised the work of the production team and have applauded Austin Butler’s rendition of their beloved husband and father. 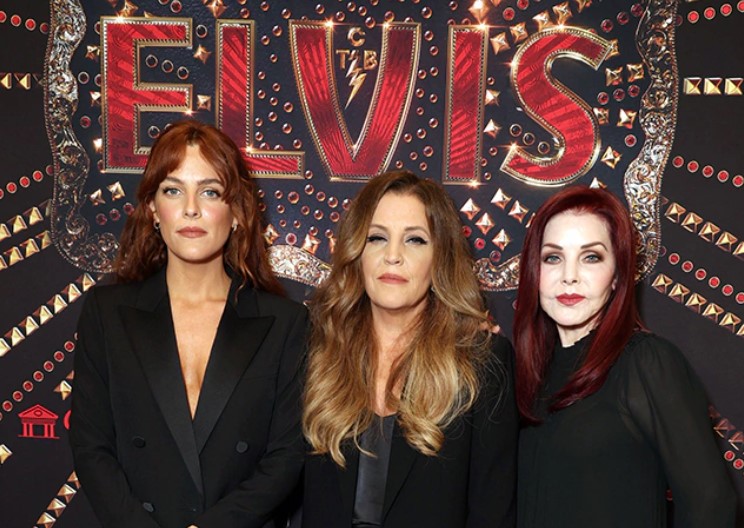 Elvis was not only a singer but is widely acknowledged as one of the most significant cultural figures in history. So, while the COVID-19 pandemic certainly slowed the production of the Elvis movie, it certainly could not stop it. It seems like not even something as powerful as time could extinguish the legacy of such a legend.

Elvis Has Left the Building

Biopics today are never an easy feat to produce. Everyone’s a critic, so there is a lot of pressure on filmmakers to make sure that the facts are as accurate as possible. Accuracy, combined with a big budget, are keys to success in the film world. Big production companies adopt important steps to make an extra effort along these lines. The new Jamie Foxx Tyson biopic is another classic example of how Hollywood’s bigwigs stop at nothing in the pursuit of realism. Here, the production crew roped in the living legend himself, Mike Tyson, to help corroborate the storyline. 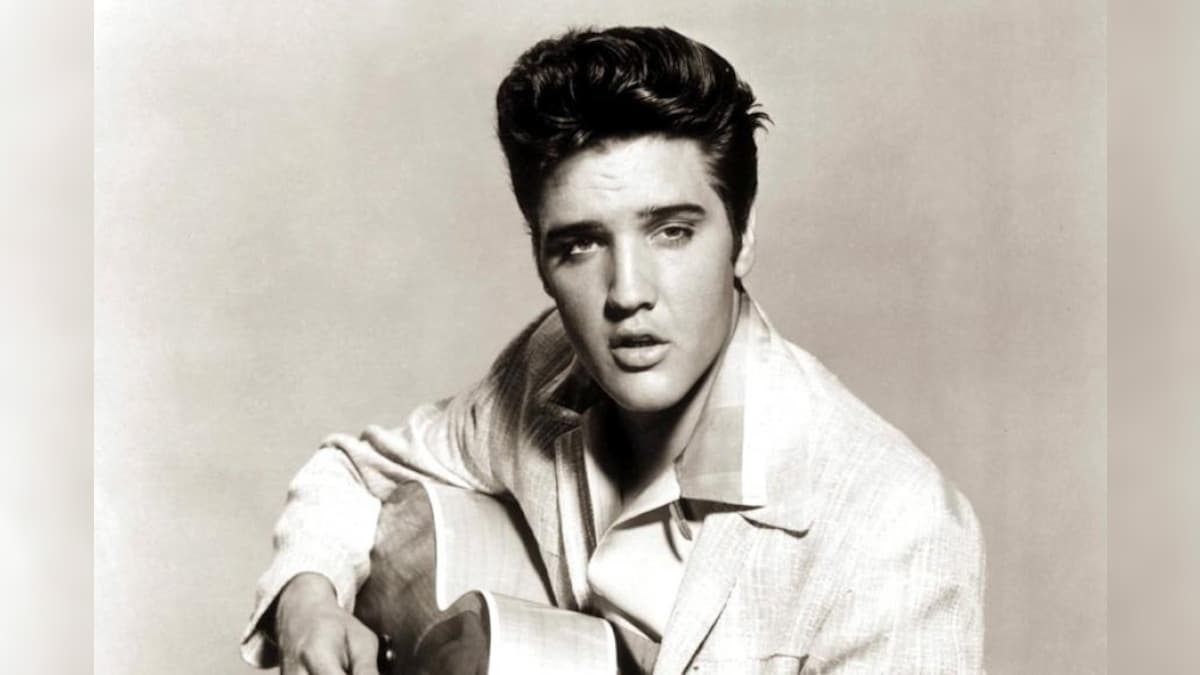 The story of Elvis is filled with love, controversy, fame, highs and lows, but it’s spectacular to see how his legend lives on despite it all. How many other men who died half a century ago could claim the same level of success and growth today? Well, the growth of Elvis Presley’s net worth shows no signs of stopping. He’ll be a billionaire before long, it’s just unfortunate that he is not here to experience it happen. 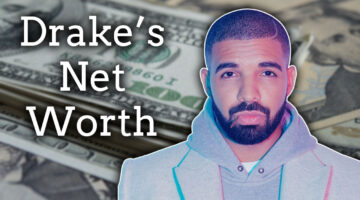 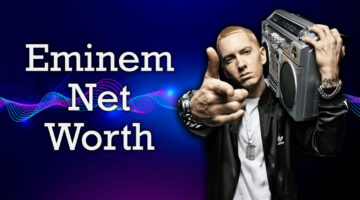 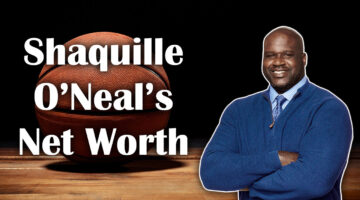