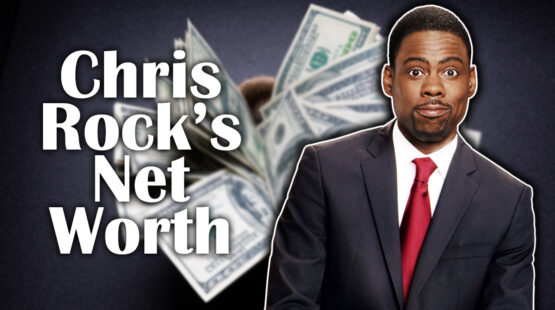 Chris Rock is grabbing all the headlines right now but for all the wrong reasons. As host of the 2022 Academy Awards, a badly placed joke about Jada Pinkett-Smith’s balding head infuriated Will Smith so much that he walked up to Rock on the stage and struck him with an open hand across the face. He then returned to his seat and repeatedly shouted at Chris, telling him to keep his wife’s name out of his f*#cking mouth.

While this Oscars incident will be one to remember for a long time to come, we believe that Chris Rock needs to be remembered for being a lot more than just Will Smith’s punching bag. In fact, the actor, comedian, writer, and television producer is ultimately one of the most successful comics in Hollywood and needs to be revered alongside the likes of Kevin Hart, Dave Chapelle, Jim Carey, and any other highlining funny men.

So, we are going to push the latest assault on his comedy aside and look rather at Chris Rock’s net worth and how he went about becoming a prominent celebrity name in the entertainment business.

What is Chris Rock’s Net Worth?

Chris Rock’s net worth is around $100 million dollars as of early 2022. His success in stand-up comedy has seen him rake in tens of millions of dollars. Combine these paydays with some noteworthy film roles and television revenues and the figures begin to add up quickly. His latest two Netflix comedy specials alone paid him a whopping $40 million, and his last show sold out overnight thanks to the Oscars’ publicity.

Who is Chris Rock?

Chris Julius Rock was born in Andrews, South Carolina in 1965. He spent most of his childhood growing up in Brooklyn, New York, where his mother worked as a social worker and his father as a newspaper delivery man and truck driver.

Brooklyn proved to be a harsh environment for an African American child to grow up in, leading to assaults and bullying all the way through school by his white peers. His parents finally pulled him out of James Madison High School because of the severity of the antagonism. He, however, finally dropped out of school altogether in grade 10 and went on to work in the restaurant world. He used his earnings to finally put himself through his studies and obtain a GED.

His early days of comedy began in 1984 in New York at “Catch a Rising Star.” It’s from here that he worked his way through the comedy ranks. He met Eddie Murphy at one of his nightclub gigs. The two instantly hit it off and became friends. In fact, it was Eddie who landed Chris his first film role in the 1987 comedy, Beverly Hills Cop II, where Murphy played the lead. It was exposure like this that led him to land sustaining roles with SNL, where Chris Rock’s net worth began to take off.

Where has Chris Rock Earned His Net Worth?

Let’s take a walk down memory lane and explore this comic’s road to stardom and find out where the net worth of Chris Rock was earned. 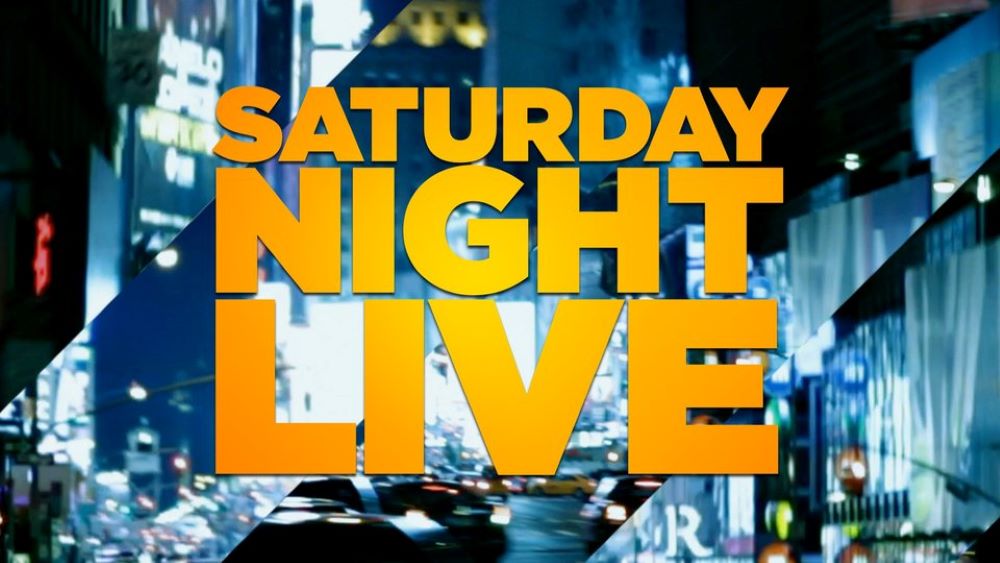 As we said before, Chris Rock began as a stand-up comic in the mid-80s. However, his joining the Saturday Night Live cast alongside Adam Sandler, Chris Farley, Rob Schneider, and David Spade made him an instant comedy hit. That cast became known as the Bad Boys of SNL.

He left SNL two years later for a spot on a rival show, named “In Living Colour”, however, the show tanked a month after he joined.

HBO became the comic’s home for the next few years. He premiered in his first special, “Big Ass Jokes” in 1994 followed by “Bring the Pain” two years later. The success of these two shows saw him take home two Emmy Awards, solidifying him as one of America’s funniest men.

“Roll with the New”, “Bigger and Blacker”, and “Never Scared” all won him Grammy Awards for Best-Spoken Comedy Albums. “Kill the Messenger” won him an Emmy for writing.

Chris Rock’s net worth hit the big money with the release of two Netflix specials, each earning him a $20 million payday. The first launched in 2018. Combined, these shows earned him a decent $40 million on top of his already impressive fortune. 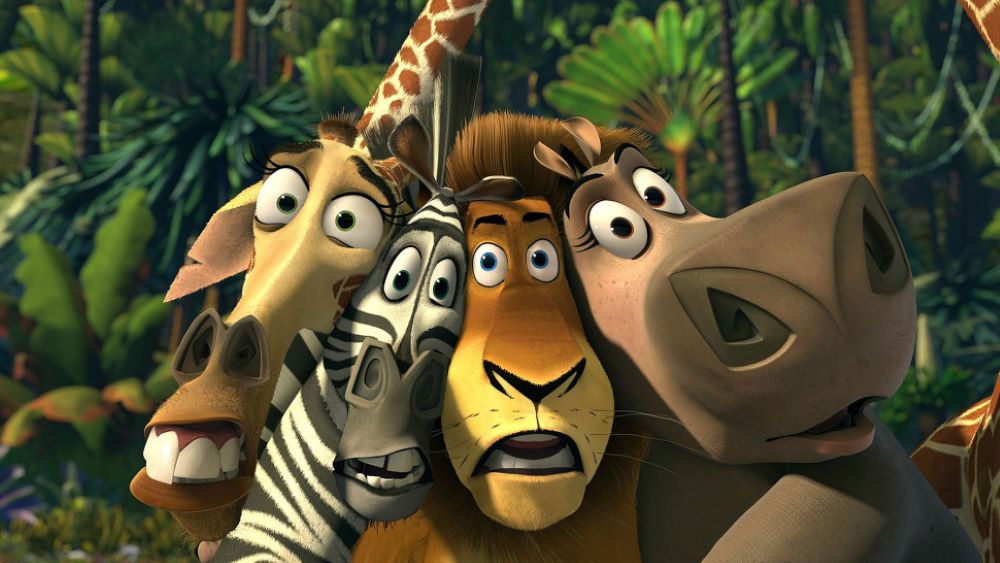 You might all remember Chris Rock’s unique voice in the “Madagascar” animated film franchise by DreamWorks. That’s right, he did the voiceover work for Marty the Zebra in all the films. But that’s not where his roles ended. In fact, Rock has featured in several movies.

Some of the titles include:

Aside from acting, he has directed several films and shows. In fact, if we had to list everything he’s ever been involved in, we could write a full novel. 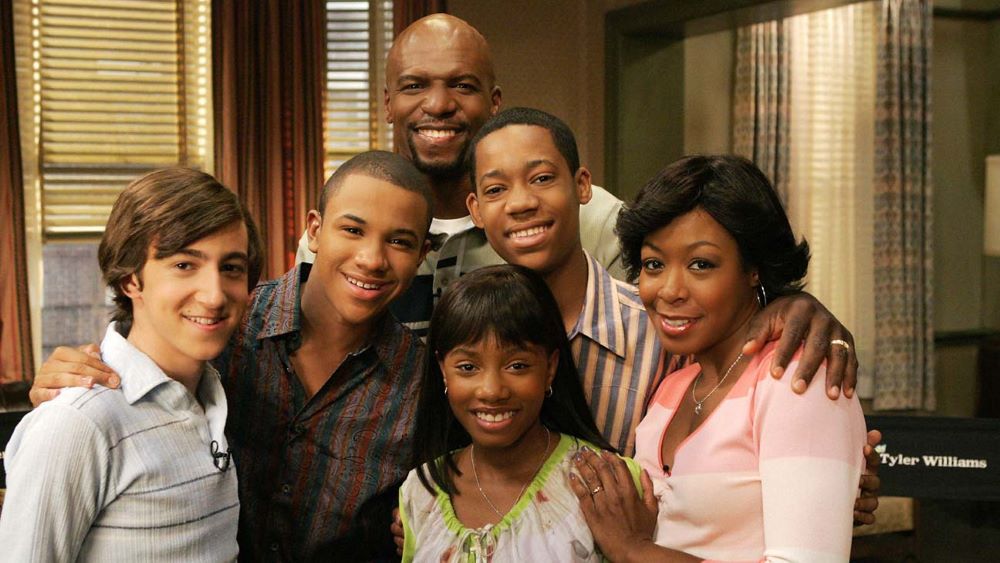 Chris Rock’s net worth has gained nicely from television as well. HBO aired his own talk show, named “The Chris Rock Show”. Here, he would interview celebrities, politicians, and other well-known figures. The show won him another Emmy for writing.

Rock’s biggest success in TV was his own show, “Everybody Hates Chris.” He was the producer, writer, and narrator of the show, basing most of the escapades on his own experiences as a teenager growing up in Brooklyn. The show was a massive hit, airing from 2005 to 2009, receiving multiple award nominations, including a Golden Globe, People’s Choice Award, and two Emmys. It’s amazing to see just how many successful comedians have made their name on TV. Comedy names like Seth MacFarlane, Will Smith, Adam Sandler, much of the old SNL cast, and other notable names have all been involved on the small screen somewhere along the line.

Is Chris Rock a Lavish Spender?

We always expect the super-rich to spend lavishly on mansions and yachts, and other such luxuries. While Rock has had the money to do so, he seems a lot tamer than many other celebrities in his class when it comes to spending the dosh. Here are a few things that he has splashed out on though.

Rock has stayed in many upmarket apartments, but none have come close to the status of his current home. He and his ex-wife, Malaak Compton bought the place for a cool $3 million. Chris likes to keep his personal life private, so not much is known about this celeb mansion.

What we do know is that it provides 10,300 square feet of living space with 6 bedrooms and 4 bathrooms. There are multiple kitchens, an arcade, and 7 fireplaces spread throughout the home. The estate home is built alongside tall trees and sprawling lawns. It also has its very own swimming pool.

The home is situated in Alpine New Jersey, which was ranked as America’s most expensive zip in 2012. Here, the average house was selling for $4.25 million at that time. Rock shares the neighborhood with other celebrities, such as Tracy Morgan, Lil’Kim, and Russell Simmons.

Lamborghini Miura – Credit: The Car Guide. Dodge Durango (not his one) – Credit: Edmunds

With the size of Chris Rock’s net worth, we imagined that he’d need a large garage to put all his luxury cars to bed. It seems that the funnyman isn’t the biggest spender when it comes to vehicles. His largest spend was around $1.5 million on a classic Lamborghini Miura.

He went on Twitter to say that he had bought himself a Dodge Durango. While it’s a nice enough SUV, its $30K price tag is not what we’d expect from a Hollywood superstar.

Chris also owns a Maserati. While it’s priced at around $200K, rumour has it that Adam Sandler bought the sweet wheels for him as a gift. Good to have multi-millionaire friends, isn’t it? 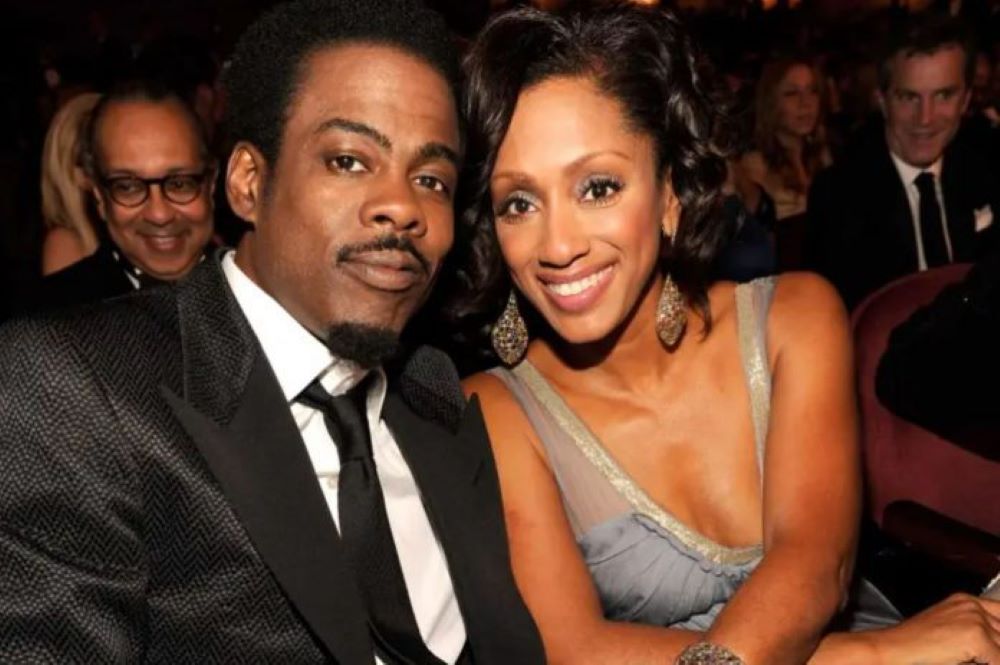 Chris Rock’s net worth figure took a massive knock of around $40 million in 2016 when he and his ex-wife, Malaak Compton, got divorced. Rock openly admits to cheating on her and revealed that he had not treated her the way she deserved. They were married between 1996 and 2016. She received both real estate and liquid assets in the settlement.

Sturdy as A Rock

Say what you will about Chris Rock, but we can all agree that he was set for millionaire success. It’s impossible to conjure a net worth like Chris Rock’s without a huge amount of effort on top of his talents. He is certainly a professional man with great discipline and restraint. These two qualities showed true when he managed to keep his composure and continue with the show after being assaulted at the Oscars. 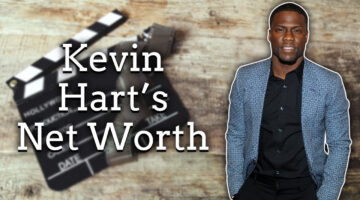