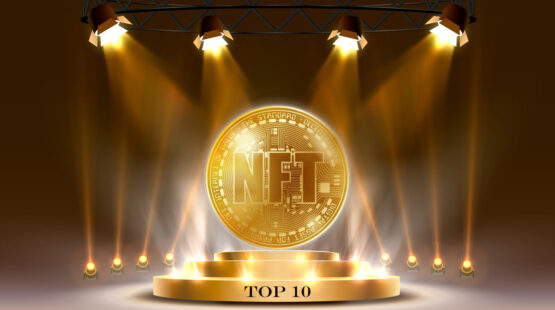 The world of virtual assets is on the rise right now. Not only are cryptocurrencies gaining fierce traction but buying and selling NFTs is skyrocketing to ‘dizzy’ altitudes. Celebrities are among the biggest supporters of the craze, especially among limited-edition tokens, which often prove to be valuable investments. The ownership of one-of-a-kind virtual assets has almost become a status symbol among Hollywood’s elite.

NFTs (non-fungible tokens) are, in short, unique digital assets that are traded on digital blockchain networks. Images and assets are comprised of cryptographic identifiers (codes and metadata) and can include everything from NFT gaming packs to music tracks, special artwork pieces, sports memorabilia, special avatars, and more.

The Ethereum blockchain is proving to be the NFT highway at present because of its microtransaction-friendly platform. Ethereum’s ERC-721 makes it extremely easy for NFT creators to manage their sales and move their digital products to those who wish to purchase them.

As social media-dependent influencers, various actors, celebrities, and musicians are buying special NFT avatars to use as their profile pictures for their socials. In most cases, the assets they buy are one-of-a-kind exclusives. This allows the celeb to stand out from the crowd more by using images that mainstream users cannot afford to use. Like many other rare assets, the chance of them increasing with value over time is tremendous. The fact that they are owned by famous people simply adds to the value of the eventual resale price.

CryptoPunks started the trend when they began developing unique avatar images in 2017. Their product exploded in early 2021 though, generating $2.5 billion in transactions over a period of six months. This Larva Labs series of tokens consisted of 10,000 NFT characters that included aliens, zombies, apes, and more. 9,000 of the tokens were sold. Larva Labs held onto the rest.

Who are the Latest Celebs to Dole Our Cash on NFTS?

Bored Ape Yacht Club Enters the Market with a Bang!

While it is hardly believable, a new brand of NFT creation, by Yuga Labs, is making an even stronger impression on buyers than its predecessor did. The Bored Ape Yacht Club series of avatars has already turned $1 billion in secondary trading volume across three distinct collections.

The Bored Ape Yacht Club series is also a catalog of 10,000 tokenised images presented as humanoid ape-like characters. Each is dressed for a different occasion, which is what makes one ape uniquely distinct from another. Each primate is an exclusive yacht club membership holder. This means that each NFT owner gains special access to the esteemed group when they purchase an ape.

The club continues to draw a famous clientele base, which is great for the asset’s overall status and appeal. By drawing such an exclusive crowd, the resale value on each Apish avatar is potentially higher than the original purchase price set by the NFT’s creators.

So, Who’s Been Aping Around?

While just about anyone with enough money can purchase a Bored Ape Yacht Club NFT creation, we’d like to explore which famous people have spent their cash on this series already. They have been instrumental in making it one of the most sought-after celebrity NFTs around. Below is an infographic on the top 10 celebrity purchases of the series. Be sure to click on the image to enlarge the graphic.

Click the image to see it in full size and best quality.

Please join us, as we uncover the top 10 celebrities associated with this series of NFT tokens: 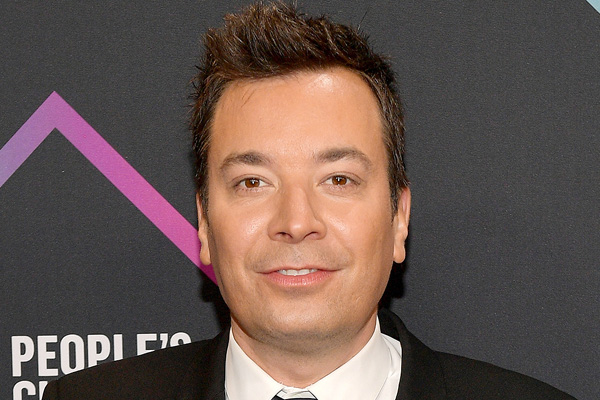 Popular Hollywood talk show host, Jimmy Fallon, dished out a whopping $224,000 (46.6 ETH) on Bored Ape Yacht Club avatar #599. He revealed his purchase of the NFT asset in an interview with renowned NFT creator and artist, Beeple. Beeple, in turn, is famous for selling his NFT art piece, “Human One” for $29 million online.  Beeple also sold his art piece, “Everydays: The First 5000 Days” at a Christie’s auction for a world record-breaking $69 million back in March 2021.

Fallon tweeted out his new Bored Ape profile pic via Twitter, with the quote: “Permission to come aboard?” Like anyone needs permission when they are spending so much money on a membership. It seems that his NFT buying endeavors are not yet complete either, as his interest looms in the follow-up “Mutant Ape” series of images, as well. 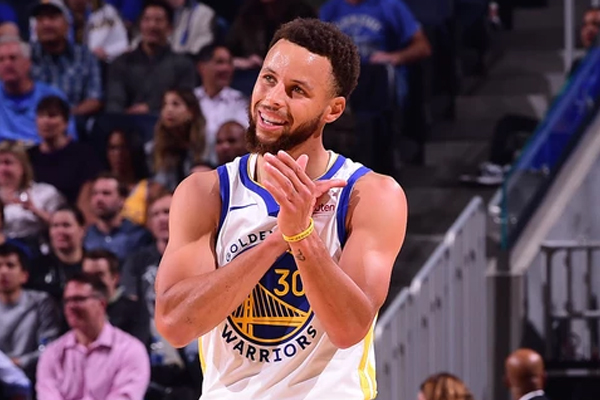 According to Business Insider, NBA star, Steve Curry, became part of the Bored Ape Yacht Club in August 2021, when he purchased one of the unique assets for a whopping 55 ETH (aaprox. $180,000 at the time).

He let the world know of his new acquisition via his Twitter profile, posting a blue-haired primate in a tweed suit in place of his regular profile pic. He also posted a selfie on the club’s exclusive Discord channel. Not only is Steve a two-time MVP in the basketball realm but now holds exclusive status among the MVPs of the NFT market, as well. 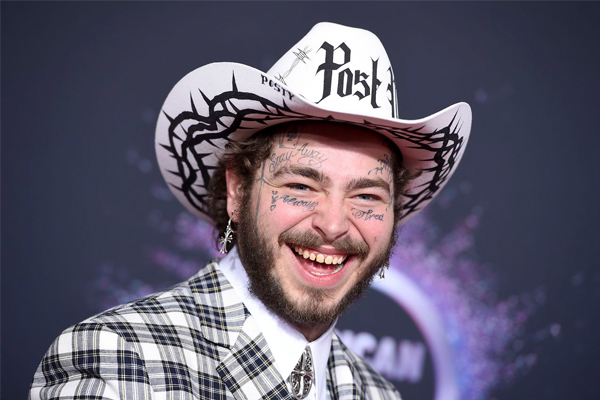 There are buyers of Bored Ape Yacht Club tokens and then there are enthusiasts. Celebrity singer, Post Malone is the latter. He purchased not one, but two Bored Ape assets. His acquisition of apes #961 and #9039 set him back more than $700K (160 ETH). Fortunately, with his name tied to the images, they are probably worth far more than that now. So, if the artist ever wanted to sell them, he would surely walk away with a handsome profit. 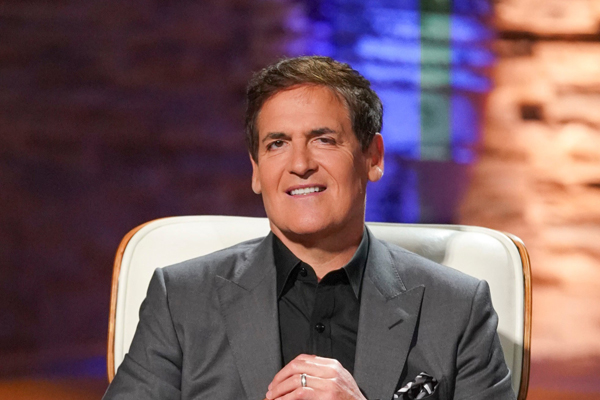 Mark Cuban has not been quiet about his support for all things related to the blockchain. As the owner of the Dallas Mavericks, he has been influential in introducing Bitcoin and other associated cryptocurrencies to the NBA. He took to Twitter in September 2021 to show off his new “Manic Pixie Dream Ape (#2047)”

As a successful businessman and multi-billionaire tycoon, Mr. Cuban’s investment habits should be something that everyone can learn from. He is serious about NFT investing and is not scared of punting the Ape collection, and its benefits, on his feed. He posted:

“1 of the great lessons and revelations of the NFT boom is that conveying IP ownership to NFT buyers adds to their value and enhances community, which in turn can help build an entire ecosystem and economy around the collection. Probably the most valuable aspect of Punks/Apes” 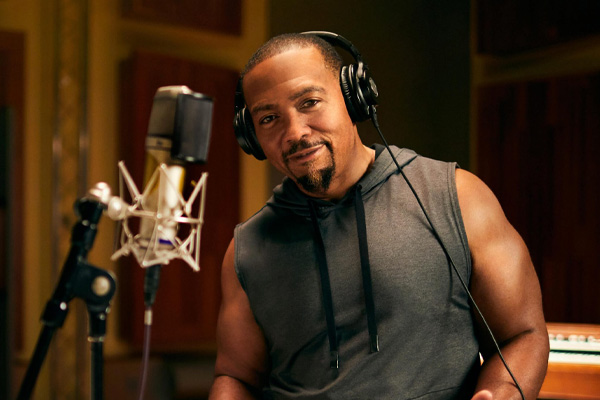 Timbaland is not only a virtual asset buyer, but an NFT creator, to boot. He has already launched several Ethereum music NFTs and is involved with the Bored Ape Yacht Club series in more than one capacity. Not only did he buy ape #590, but he has recently launched Ape-In Productions.

This new production company aims to create music and animations around user-owned Bored Ape NFTs. The company is set to launch its first hip-hop single in connection with the ape that they bought.  This will effectively add a new element to the Bored Ape Yacht Club metaverse. 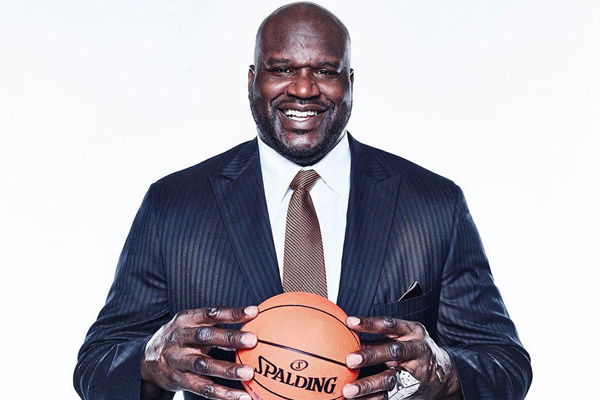 Shaq proved to be one of the most influential basketball players of all time. The now-retired four-time NBA champion still lives the high life and has joined the ranks of many influential NFT owners, as a result. He recently spent close to $20,000 on the Bored Ape Yacht Club spin-off series – Mutant Apes.

Mr. O’Neil is no newbie to the NFT market either. Not only has he released his own memorabilia NFTs on the Ethereum chain but has purchased several assets previously. Until his ape purchase, the big man was using a Creature World NFT image as his Twitter profile avatar. 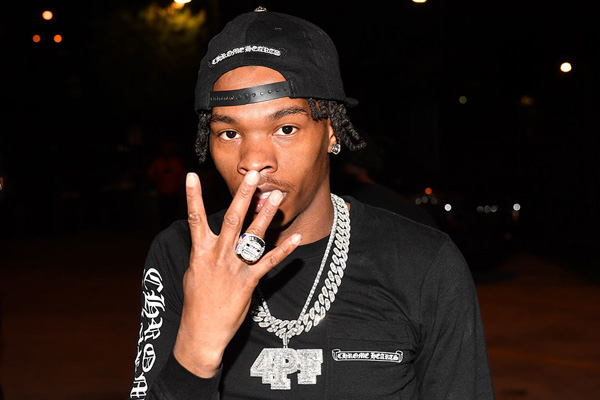 Renowned rapper, Lil Baby, joined the ranks of the Yacht Club with his purchase via MoonPay. He took the experience a lil further when he mutated his ape using a serum given to him by the NFT’s creators. All Bored Ape holders received one of three serums that they could opt to use on their assets to change them.  Serum M1 and M2 will mutate the ape but keep some of the original character traits intact, while M3 creates a completely different ape, altogether.

This is just another way that NFT creators, Yuga Labs, hope to entice more parties to their illustrious brand and add another dimension to their primate metaverse. 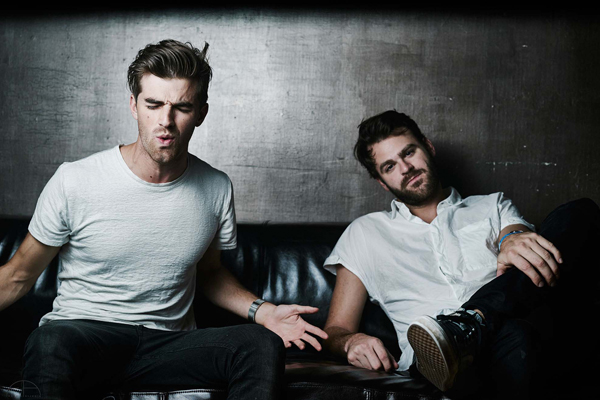 The Chainsmokers are an American electronic DJ and production duo that work on the international scene. While things have been quiet on their front for a year now, the partners haven’t halted their business at all. Not only are they presently working on the next chapter of their music business but remain active in the crypto realms by investing in promising young start-ups.

They purchased an Ape for about $225,000, and without a huge fan fair, posted it as their new Twitter avatar. Let’s just say that it didn’t go unnoticed among their more than 3.3 million followers. 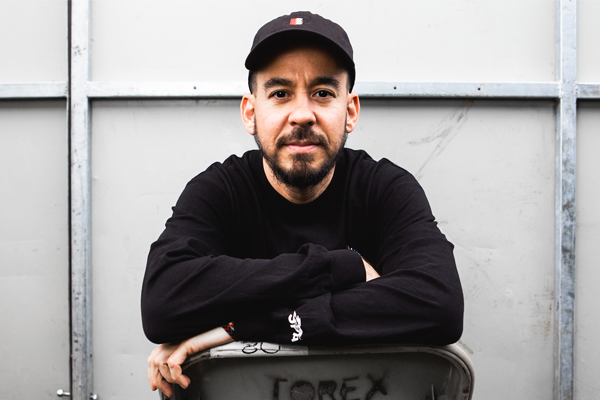 Those who don’t know his name might be familiar with the band he comes from. The former Linkin Park rapper is no stranger to the crypto space or NFTs. Mike Shinoda owns not one, but several Mutant Ape assets along with a rather special leopard print Bored Ape token.

There are over 120 images in his collection, including tokens that he has both purchased and made. His interest in this digital realm is a testament to the success of the NFT market and its ability to draw high-profile investors and collectors. 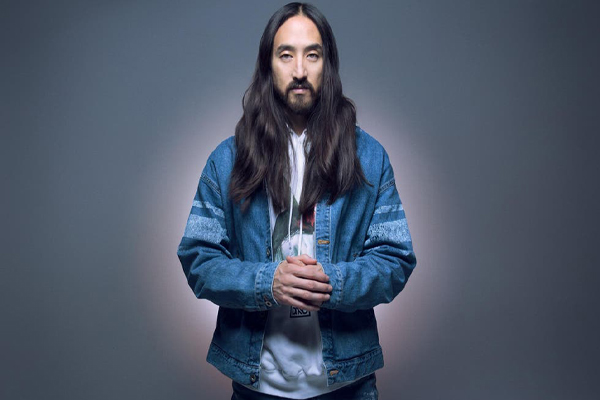 Steve Aoki is yet another musical genius that is sold on the NFT market craze. His experience in the market extends to NFT creation, as well. He is also a big supporter of other digital artists, with a special focus and support for female creators.

It’s never a guarantee that an NFT series will be a hit. But the moment celebrities start showing an interest in products, the value and popularity of the asset usually climb. As such, monkeys from the Bored Ape Yacht Club collection are valuable investments.

While the sums of money spent in this industry seem out of this world, we must remember that the crypto sphere is anything but normal. Its rise to fame may make no logical sense, but there is no arguing about the potential value available in the market space. 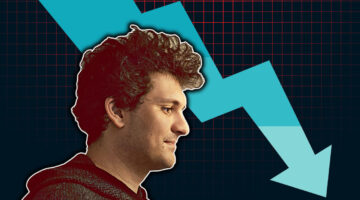 Sam Bankman-Fried Is Alleged To Have Lost $100M of FTX’s Money At Online Casinos And Poker Player, Tom Dwan, Admits He Knew About the Company’s Issues 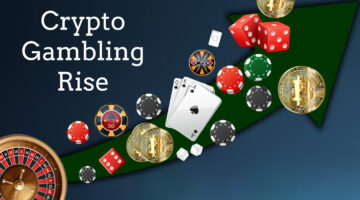 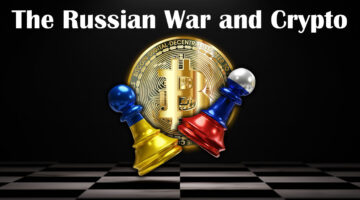