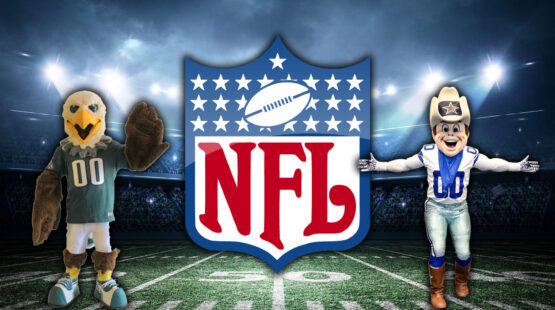 Football is undoubtedly one of the most popular sports in the United States. College ball is where all the competition really starts, but the National Football League (NFL) is where all the best professionals in the game end up. These players wind up earning millions of dollars in salaries each year and even more money on endorsements and marketing deals.

But the NFL is not only made up of the players, the coaches, and the fans. At just about every home game there is a mascot inciting the crowds along and bringing comedic relief during a brutally physical match. While NFL mascot salary figures do not rival those of the players, and few to none own luxury mansions like the team members do, those who don the furry suits walk away with a perfectly liveable wage for entertaining the crowds.

The disparity between NFL mascot salaries is very small. The average pay is usually between $40 and $50 per hour with annual earnings of between $50,000 and $65,000 per year. That is not a bad payday given the fact that they do not have to put in the long hours that the players and training staff must. They also have the luxury of remaining anonymous. This way they can soak up the fame on the field and return to normal life the moment they take off the costume.

NFL mascot salary figures are also much higher than college mascots, which earn an average sum closer to $25,000 per year.

Not all NFL mascot salaries are made public knowledge, but there is a reasonable number of verified salaries available for public knowledge. From these, we can draw an educated estimate of the average pay per worker. Below is a list of all the NFL mascots and their salaries (where available).

From the list above, it’s clear to see that the New England Patriots and the Dallas Cowboys pay the best NFL mascot salary figures, but it’s only just over $5,000 more per year than most of the other teams. As the oldest mascot in the league, we’d forgive you for thinking that the Kansas City Chief’s mascot’s salary was the top payout, however, K.C Wolf sits on the median at $60K. 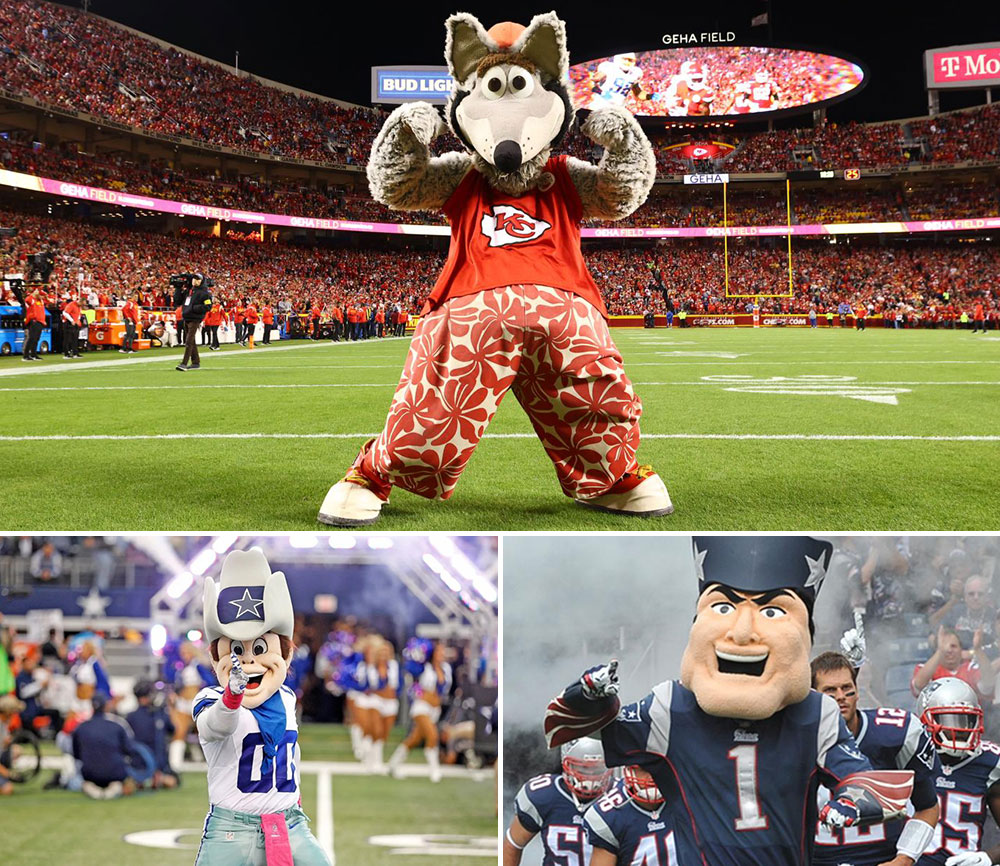 Not All Teams Have Mascots

Now you may have been scanning through the table above to find that there are some NFL teams missing in the line-up. That’s because not all the teams have mascots and, therefore, do not pay NFL mascot salaries. These include:

The Green Bay Packers have been vocal about their lack of a mascot, stating that they feel no need for one, as their fans have a unique way of supporting their players. Instead of a mascot wearing a costume, fans wear the iconic cheesehead hats in support of their team. This is where the Packer’s fans affectionately became known as Cheeseheads. Cheesehead hats have become quite popular among fans and visitors. 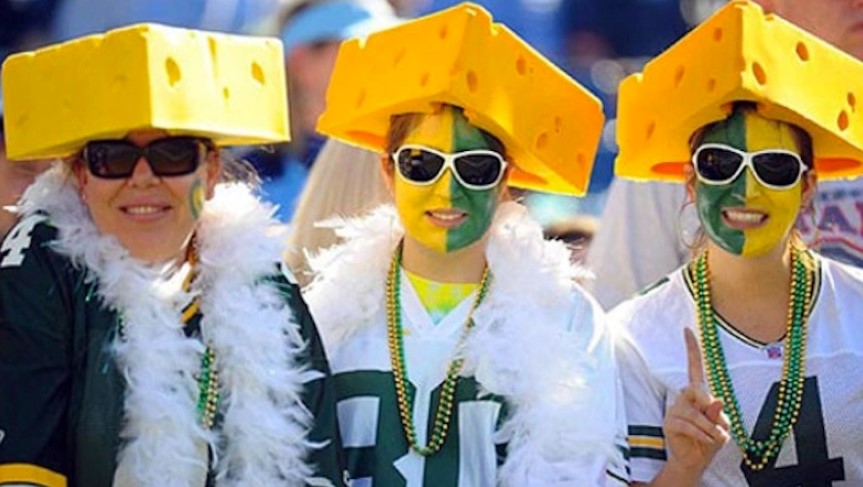 What Does an NFL Mascot Have to Do to Earn Their Salary?

It is the job of the NFL mascot to hype up the crowd and encourage the players. While some mascots run around the stands or the sidelines of the field, some like the Jaxon De Ville Jaguar perform spectacular stunts before and during the game. The Jacksonville Jaguars are known for stealing the pregame show. Here’s a clip of Jaxon De Ville bungee jumping during the pre-game show.

But not all mascots are as death-defying as Jaxon. Having said this, their presence is often required off the field for PR and marketing initiatives and general fan interactions. Keeping things original is a great way to entertain the crowds, so the best NFL mascots work on different routines, rouse up mischief, and perform other laughable stunts to keep things engaging. All of this needs to be planned and scripted to work to maximum effect.

How Do NFL Mascot Salaries Compare with Other U.S Sports Leagues?

NFL mascot salary figures just cannot stack up to the salaries being paid in other sporting categories in the USA. Annual salaries for MLB mascots range from as low as $60,000 up to $200,000 per year. If you are observant, you will see that the lowest-paid mascots receive the same as the top mascot salary in the NFL.

The NBA pays even better. Rocky the Mountain Lion from the Denver Nuggets earns a massive $625,000 per year for his labor and has even been inducted into the Mascot Hall of Fame. He is followed by Harry the Hawk (Atlanta Hawks) and Benny the Bull (Chicago Bulls), which earn $600,000 and $400,000 per year, respectively. These are massive numbers when compared to NFL mascot salary figures. However, it is worth noting that teams play far more games in the NBA (82) and MLB (162) than in the NFL (17). Fans and corporates can also book the mascots for functions,  which can affect the overall earnings of the mascot quite a bit.

The same can be said for player salaries. NBA players tend to earn better than NFL players because of the salary caps placed on clubs in the football league. Perhaps this is another clue as to why NFL mascot salaries are kept to the lower end of the spectrum.