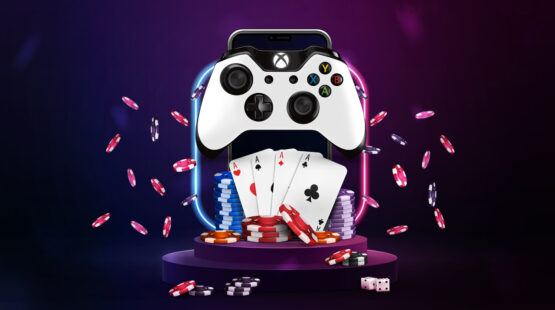 I don’t think anyone could argue with the fact that we are at the height of the digital age. While online entertainment has been steadily growing since the introduction of the internet, the year 2020 forced the world to take a giant leap forward. The Corona Virus pandemic forced friends and loved ones apart and put to bed traditional social values for a while. Increasingly, both children and adults alike turned online to pass their time.

Both video gaming and online gambling have seen massive spikes over this period and new studies suggest that the love for video games may create a doorway to online gambling. Statistics in the UK are showing that video gamers are over 4 times more likely to bet.

Party Casino’s parent company, Entain, embarked upon a mass study that involved 16,000 UK residents. The specific purpose of the investigation was to analyse the online habits of the public when it comes to video games, gambling, and social media time.

The stats go on to show that while both men and women bet, enjoy online gambling, and play video games, men between the ages of 25 and 44 years old were twice as likely to enjoy these pastimes.

Video Games are For Everyone

Video gaming has been around for decades now, it’s just the quality of the entertainment that has increased over time. While we are undoubtedly at the peak of the digital generation, we are nowhere near its genesis. Moms and Dads who are now in their 30s and 40s grew up with the likes of Atari, Nintendo, Playstation, and Xbox. As such, playing video games is not only a pastime relegated to kids anymore.

Nearly 50% of men in the UK between 25 and 44 admitted to enjoying games like FIFA, Fortnite, Call of Duty, and other popular game models. Further a field in the USA, studies show that 38% of US video gamers age between 18 and 34.

PokCas conducted a study of its own on social media. We decided to find out just how popular adult gaming was on Facebook. One of the largest “Adult Only” Fortnite groups lingered at just under 25K members. That’s a great indicator of the popularity of what is termed a “child’s video game” being enjoyed by over 21s. 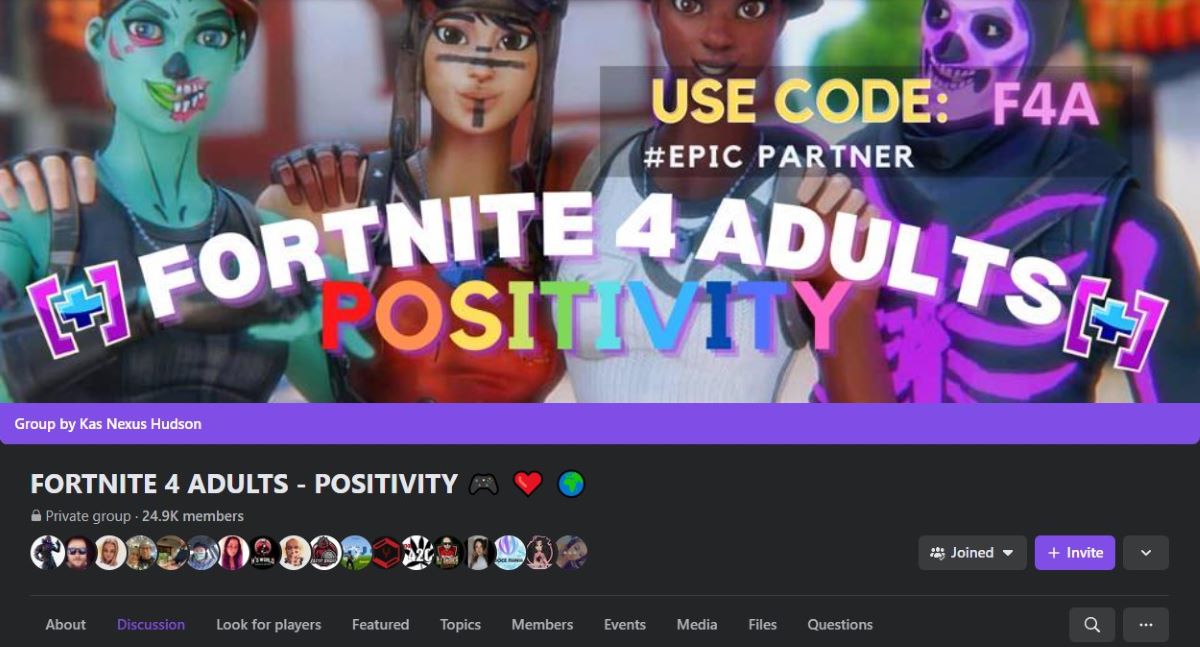 If a generation at the genesis of video gaming is finding it easy to transition across to the online gambling sphere, how much more likely will the up-and-coming generation be conditioned to make the same transition. This might be a great time for regulators to up their responsible gambling campaigns and increase their fight against under-aged gambling.

How Video Games Condition Us for Gambling

There are a few ways that video games condition players for the iGaming scene:

The stats are undeniable. Gamers are far more likely to transition to and from casino games and mainstream video games. There really is a narrow line between the two anyway and as gamers come of age, the transition from one to the next is seamless. As such, we can expect that iGaming is sure to continue its current trajectory as more and more video gamers come of age. This is good news for web the industry! 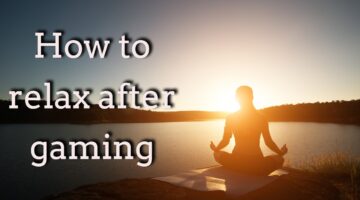 Healthy Habits to Relax Your Mind After A Gaming Session 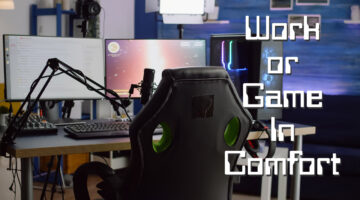 The Perfect Set Up for PC Work and Gaming 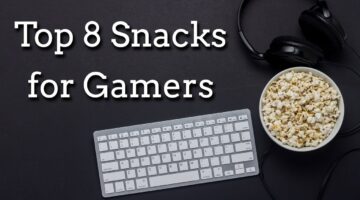 The Best Healthy Snacks to Buy for Gaming