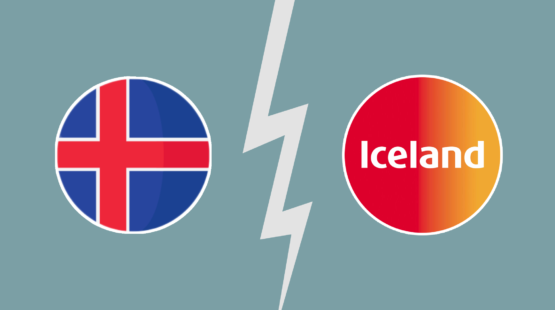 Iceland Foods, a frozen food retailer in the UK, has lost its longstanding trademark battle with the country of Iceland. The case was being heard by the EU Intellectual Property Office (EUIPO), which had originally ruled in the favor of the country Iceland in 2019. Iceland Foods appealed this decision, taking the case to the Grand Board of the EUIPO. The appeal decision has been rejected, meaning Iceland Foods will have to give up its trademark forever.

WHAT IS ICELAND FOODS?

Iceland Foods is a British supermarket chain that is known for its frozen foods. The company was founded in 1970 by Malcolm Walker and Peter Hinchcliffe, and it has grown to become one of the largest retailers of frozen foods in the UK. In addition to a wide range of frozen meals, Iceland Foods also sells fresh produce, bakery items, and household essentials. The company is headquartered in Deeside, Wales, and it has more than 900 stores throughout the UK.

Iceland Foods has a reputation for offering products at affordable prices, and it has a strong commitment to sustainability and ethical sourcing. The company has a range of initiatives in place to reduce its environmental impact and support local communities, including its commitment to using 100% renewable electricity in its operations by 2030. Iceland Foods is also known for its partnerships with well-known brands and celebrity chefs, including Jamie Oliver and Heston Blumenthal. 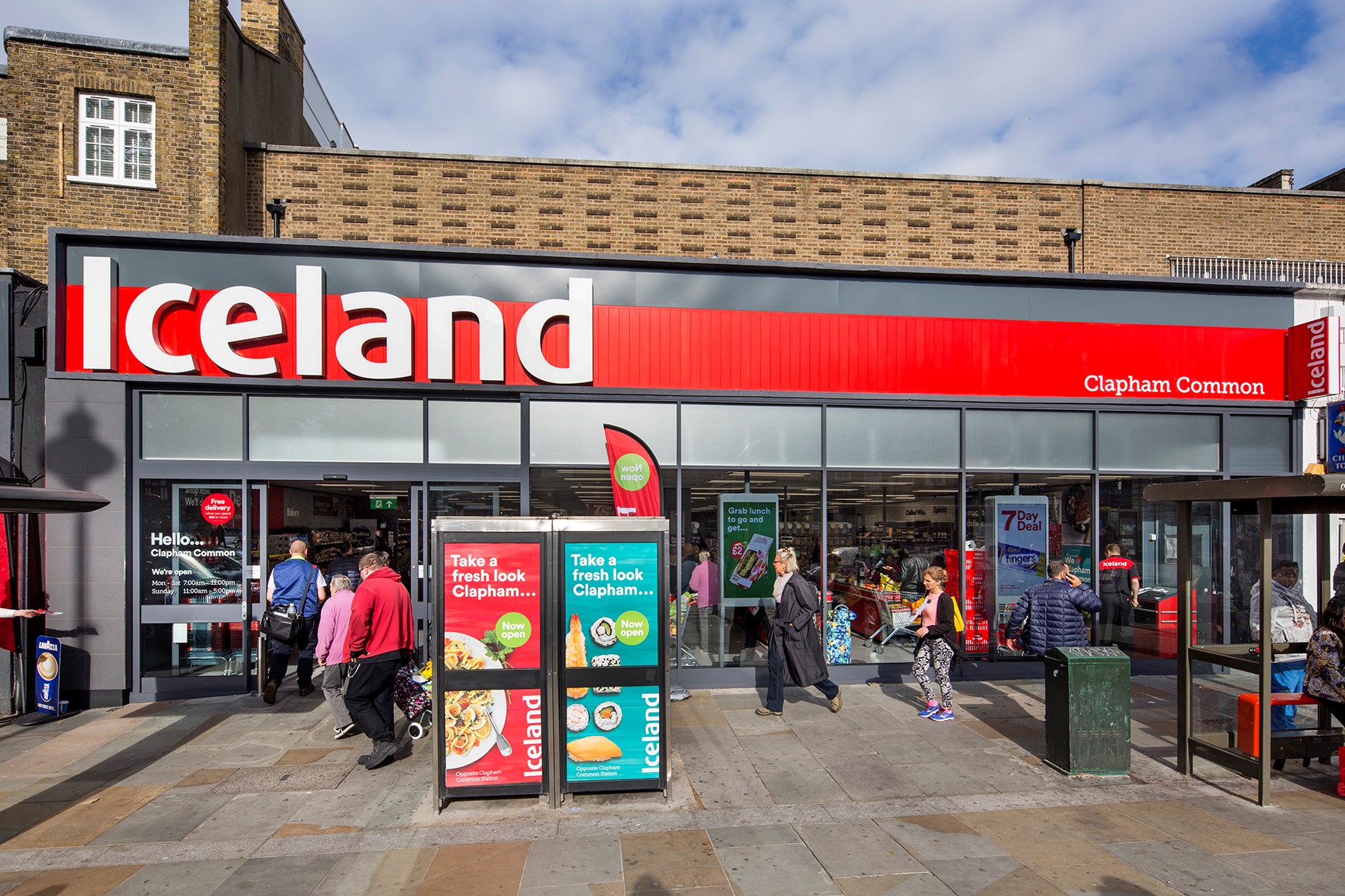 WHY DID THE TRADEMARK BATTLE START BETWEEN ICELAND & ICELAND FOODS?

In 2013, the Icelandic government initiated legal proceedings against Iceland Foods, claiming that the company’s name was too similar to the country’s own name and could cause confusion for consumers. The government argued that the use of the name “Iceland” by a private company could lead to the dilution of the country’s brand and could have negative effects on its tourism industry. According to the Icelandic Ministry of Foreign Affairs, “The Icelandic government considers that the use of the word ‘Iceland’ is about fundamental issues. It is unfortunate that a private company has exclusive rights to the word mark  ” Iceland ” in all countries of the European Union, as it prevents Icelandic companies and organizations from being able to register their products with a reference to the country of origin Iceland. This case has an international appeal due to the impact on trade in goods and services”.

The Icelandic government also claimed the trademark would stop its businesses from labeling their products as Icelandic. Margrét Hjálmarsdóttir, Icelandic Intellectual Property Office attorney, told RÚV that if Iceland Foods held the trademark, Icelandic companies would be unable to use Iceland in their product trademarks. Iceland Foods has previously hindered companies belonging to the Nordic country from using the word “Iceland” in their branding and marketing efforts. According to the Icelandic Government, “Based on this registration, Iceland Foods has pursued and won multiple cases against Icelandic companies seeking to describe themselves using this word”. Most of these companies were not operating in the same industry as Iceland Foods.

WHY HAS ICELAND FOODS NOT CHANGED ITS NAME YET?

The dispute was ultimately resolved in 2016 when the European Union Intellectual Property Office ruled in favor of the Icelandic government and ordered the supermarket chain to change its name. Unhappy with the verdict, Iceland Foods appealed the decision and the legal battle has continued until now.

Iceland Foods managing director, Richard Walker, argued that the company was not threatening Icelandic-based businesses.  “We have been trading successfully for over 50 years under the name Iceland and do not believe that any serious confusion or conflict has ever arisen in the public mind between our business or Iceland the country, or is likely to do so,” he said in the court hearing.

The board, however, observed that Iceland Foods has not made efforts to distance itself from the Nordic country. The company has used the element of authenticity granted to it by its name to gain commercial advantages and secure investments from Icelandic investors. Continuing to use Iceland in its name meant that the company poses a direct threat to Iceland’s national and trade interests in the case of commercial misadventures.

As of September 2022, Iceland Foods’ appeal against the original decision has been rejected by the EUIPO Grand Board, and its EU trademark registrations will be canceled.

Now that the trademark needs to be canceled, Iceland Foods can pursue one of two options. The company can decide to cancel the trademark and co-exist peacefully with its namesake Nordic country while continuing to use its current name. Given the premise of a long drawn-out legal battle that just concluded, it seems highly unlikely that Iceland Foods will retract its trademark registration.

The other option is to undertake a rebranding exercise, thereby revamping the company logo and name. Of course, given the popularity of Iceland Foods, and the existing brand following and loyalty, it will cost the company a pretty penny. The rebranding will comprise changing the brand messaging, advertising material, and packaging in addition to the brand name. Given that the company is already facing financial uncertainty due to UK’s energy crisis, the move will substantially affect Iceland Foods’ bottom line.

For now, Iceland Foods can continue to use its original branding as long as they cancel the existing trademark registration. Iceland Foods no longer holds legal rights to the ‘Iceland’ part of its branding in the European Union and cannot stop other companies from using it.